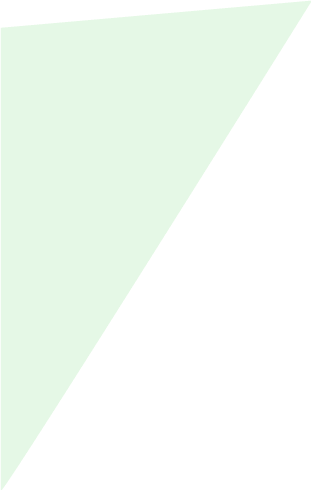 The London Cricket Trust is a charity formed by Essex, Kent, Middlesex and  Surrey County Cricket Clubs. The LCT works closely with the England and Wales Cricket Board (ECB) to ensure that everyone in London has the opportunity  to play cricket, get active, and meet new people in their local community. 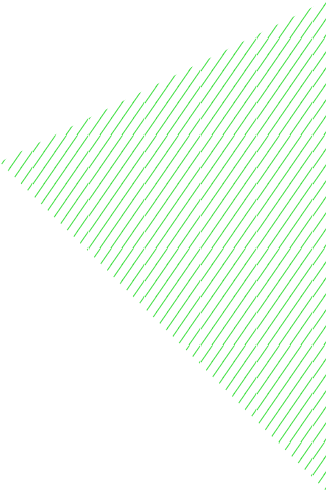 The number of fine-turf wickets in London has reduced by 42% in the last 10 years, but we’re making great progress to ‘put cricket back into London’s parks’.

Use the map and listings below to find facilities in your area or visit our county cricket pages: Essex  Kent  Middlesex  Surrey

THE 3 WAYS WE'RE PUTTING CRICKET BACK into londons park are:

Artificial grass surfaces are an increasingly popular choice for schools and cricket clubs in the UK primarily because players can enjoy more cricket, more often. Non-turf pitches offer a consistent performance in relation to bounce and pace, making them safer and ideal for encouraging player confidence during coaching and matches. 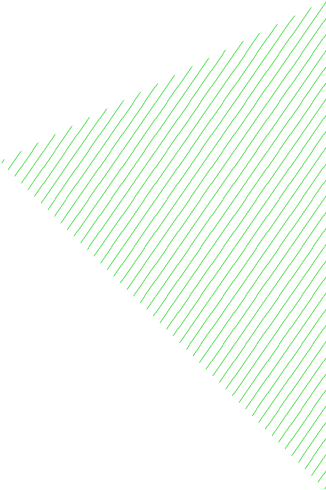 Net-systems offer a safe and enclosed space for batsmen and bowlers to practice their skills. While space can be at a premium in many London boroughs, a net system can be tucked into most parks and allows cricketers to practice in almost any weather conditions. Nets come in varied forms, including a cage or netting style, different layout configurations as well as custom pace, bounce and spin characteristics to suit players of all ages and abilities.

The London Cricket Trust starter kits provide all you need to make the most of your facilities. There are four different starter kits available; Primary School, Senior Hardball, Junior Hardball and Tape Ball, catering for a variety of age groups and cricketing interests!

New cricket facilities not only provide more people with the opportunity to play cricket they promote physical activity and social inclusion and ensure that London’s Parks continue to be vibrant, community focused spaces.

Seven Kings Park has been an established cricket site for more than 40 years now and has seen generations of local cricketers play cricket in the park.

With Ford’s Sports and Social Club and Hainault Recreation Ground (also popular cricket sites) just down the road, it is a clear indication of the extreme demand and passion for the sport in the local area is as strong as ever.

As part of the Community Ownership model being piloted in East London, Vision Redbridge agreed terms with Grassroots Trust to manage the site and to oversee all cricket activities on site.

In 2019 they partnered up with London Tigers Cricket Club, who currently run three adult teams as well as a thriving junior section.

Grassroots Trust and London Tigers have now structured their junior programme to include All Stars
Cricket, Dynamos Cricket and a schools programme, which four local schools will run to their provision.

In 2019, Grassroots Trust ran their first ever winter tape-ball league on the new NTP.

A legacy for future generations

In 2018, The London Cricket Trust installed a non-turf pitch (NTP) and a two lane net facility which has enhanced the existing cricket facilities at Seven King’s park, enabling even more people to play cricket in the park.

To further boost the activation of the new facilities, the LCT donated brand new cricket starter kits to several local schools. The equipment was gratefully received as many schools lack any form of cricket equipment despite it being a popular sport amongst their pupils. 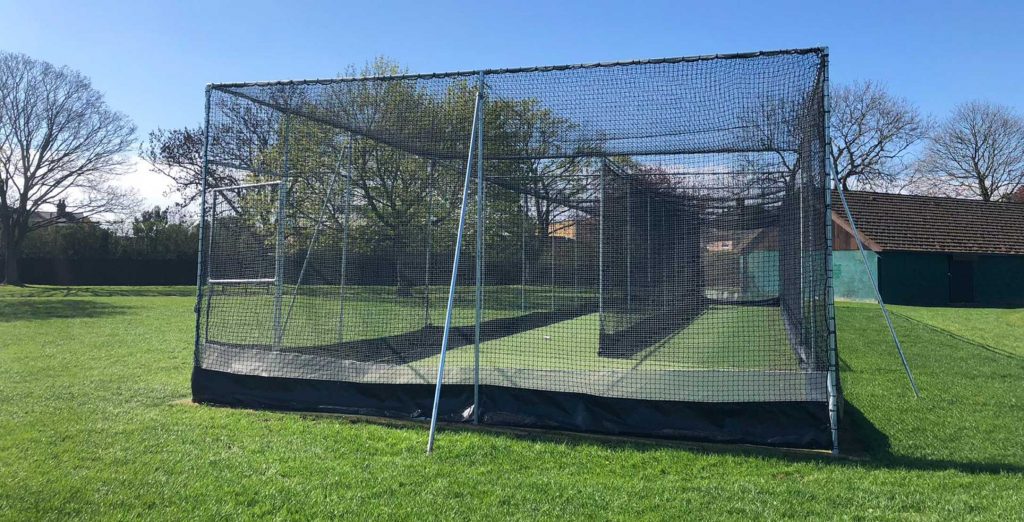 In 2019, the LCT awarded funding to Croydon council to install two new non-turf pitches (NTP’s) at Sanderstead Rec. The project was completed in October 2019 and was expected to significantly increase levels of local community use ahead of the 2020 cricket season… Unfortunately, due to the outbreak of COVID-19 in early 2020, the facilities were initially unable to be used given the restrictions imposed on cricket activity.

Following the announcement of the Government and ECB return-to-play guidelines, the amount of cricket activity was extremely positive and the NTP’s had a significant impact in a short period of time. This was partly due to the ancillary facilities in the park being prohibited. Both senior and junior club cricket matched were able to take place as well as social community use and Last Man Stands fixtures.

The Council permitted the use of bookable cricket facilities from the 19th July and in total there were 81 bookings in just under three months, with 55 of these being junior club cricket matches.

The investment of these facilities has contributed to achieving the Council’s ambitions within the Outdoor Facilities Strategy, providing greater accessibility and higher quality provision across the borough. Croydon Council plan to continue working with the LCT, the ECB and Surrey Cricket to support the delivery of initiatives and programmes to increase participation, along with the continued growth of the Sanderstead Cricket Club.

The two new NTP’s at Sanderstead Rec have generated enough income for the council to invest in maintaining the pitches as well as to develop further opportunities in cricket participation. It will also contribute to developing other facilities within parks and open spaces across Croydon. 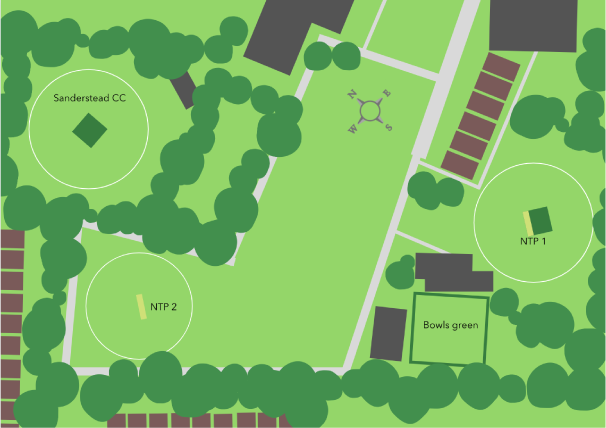 want to play more cricket? Or does your local park need new facilities?